In 1880 the railroad handcar was the state-of-the-art machine used to propel railroad workers across the American railroad scene.  Handcar tours proposes to bring back replica handcars, offering the public a chance to ride the rails just like the railroad builders of the 1880s.  Our rail touring enterprise will spike regional visitation, while providing much needed employment for local youth and young adults

Our concept is to host guided tours across underutilized branch lines using modernized versions of historic handcars.  Each tour will consist of 12 sit-down style handcars that will be led and followed by trained tour guides.  Tours will travel a few miles one-way, before returning to the starting point.  We plan to host several 90 minute tours each day, with the capacity of most rail lines capable of hosting up to 1000 daily participants.

Our guests will propel one of our modern handcars that was designed by Mason Clark while a mechanical engineering student at Cal Poly Pomona.  The vehicle is based on an 1880s telegraph velocipede handcar that was used to transport maintenance and survey crews across the railroad.   Mason modernized the handcar to make it safer, while allowing easier operation than its counterpart. Our whimsical handcars feature comfortable seating with safety belts, disk brake, and artisan constructed wood centered wheels just as they were in 1880s.  Families will have little difficulty navigating steep grades found on most railroad branch lines.  No corners were cut on its construction that requires 300 hours and costs $18,000 to build.

Smiles from ear to ear!

Our handcar was extensively tested across more than 100 miles of railroad on the historic Nevada Northern Railway in Ely, Nevada.  We also carried more than 200 passengers to collect feedback on how well perceived the ride was.  We received overwhelming positive feedback from participants of every age.  Many expressed they enjoyed the handcar experience more than the steam power train they came to ride. We included a short video showing some rides we captured.

Located an hour from downtown Los Angeles, the former Southern Pacific Santa Paula Branch offers 27 miles of trackage that pass through scenic orchards.  The branch is owned by the Ventura County Transportation Commission that maintains the route for tourism and freight business. The line is currently occupied by the Fillmore and Western Railway that has its lease expiring in 2021. The branch offers several possibilities to host a handcar operation. We estimate the route is capable of hosting 100,000 annual participants.

Situated in one of the top tourist locations on the west coast, the Monterey Branch offers the greatest potential of all lines we surveyed. It’s route is absent of grade level highway crossings, has spectacular scenery, and offers extensive trackage that will allow us to carry up to 300,000 annual riders. Although the line has not hosted a train in more than 20 years, the section of track we propose to operate out of is in great condition, requiring minimal work to host handcars.  The line is owned by the Transportation Agency for Monterey County that has eventual plans to build a bus or light rail through the right-of-way.  The project is on hold as it will require $200 million investment.

Situated next to one of America’s top tourist destination, the Coronado Branch offers great opportunity for hosting handcars.  The route has not hosted a train in more than 20 years, and the three wood trestles that cross the scenic wetlands are in need to repair.  With installation of passing sidings this line could host more than 200,000 annual riders.  The tracks are owned by the San Diego Metropolitan Transit System. 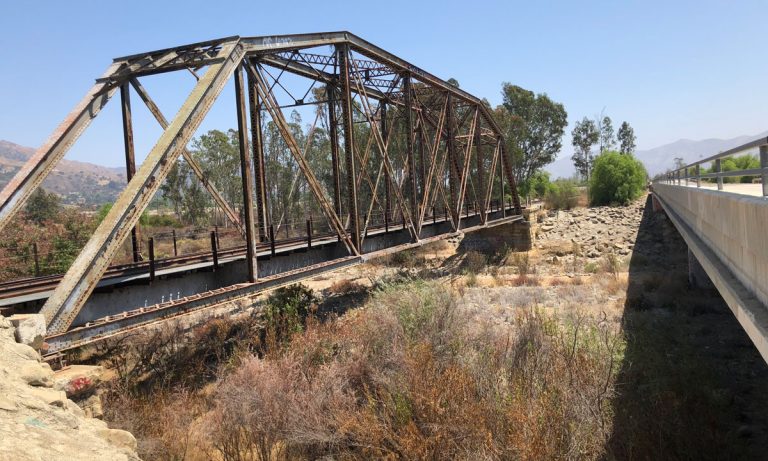 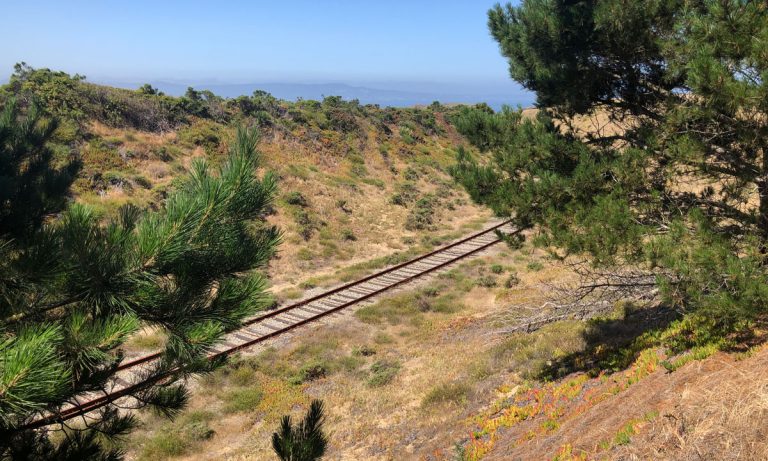 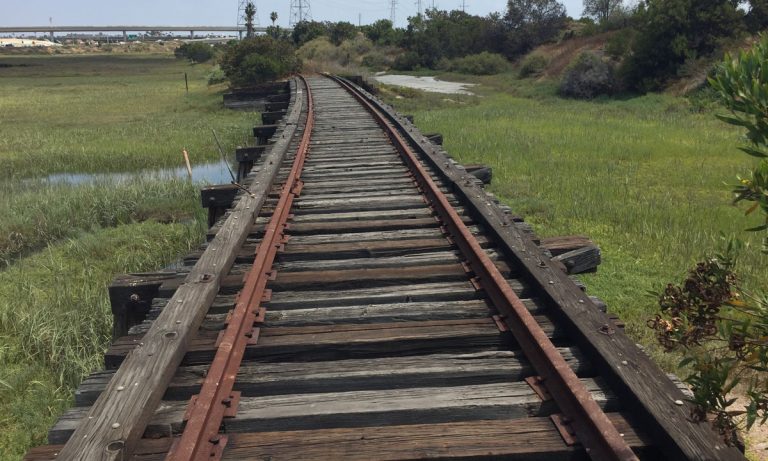 While our proposal to use authentically designed handcars for public touring is unique, the concept of touring enterprises utilizing human powered rail devices is not.  There are numerous rail bicycle parks and tour operations around the world.  The concept is particularly popular in South Korea where dedicated rail parks have been developed for the sole purpose of hosting amusement park style rail bicycles.  Here is a partial list of rail bicycle operations.

Rail Explorers operates two locations during the summer months in Rhode Island and Upstate New York.  During the winter and spring months they relocate a portion of their fleet to Boulder City near Las Vegas where they operate in conjunction with the Nevada State Railroad Museum.  Rail Explorers uses imported bicycle style rail vehicles from South Korea.  The enterprise carries more than 50,000 annual riders for its seasonal New York and Rhode Island locations.

Gangchon Rail Park is one of seven rail bicycle operations in South Korea.  Collectively, these enterprises carry millions of participants annually.  These operations use an assortment of pedal cars designed and built by Korean manufacturers.  The cars are heavy and have proven not to be well suited for mountainous grades found on American rail lines.

Our handcar tours will bring tremendous economic benefits to the communities we operate in and around.  We foresee our recreational enterprise becoming the top “must do” tourism destination for any region we establish our tours. We see our tours as adding value by attracting visitors from outside the area that may not otherwise choose to visit.  After completing their ride, many of our customers will patronize area businesses and other attractions.

How do you select the direction of travel for the handcar?

How hard is it to pump the handcar?

Our touring handcar is easier than a bicycle and without the friction of rubber tires takes less effort to propel. During testing, our family piloted the car over 25 miles in a single day without being overly exhausted.

How fast does the handcar travel?

With minimal effort the handcar is designed to travel at approximately 8 mph. With more effort the car will travel at 10 mph.

How do you stop the handcar?

There is a hand-actuated disc brake on one side of the car that will stop the car quickly. Cars of the era used a wooden brake shoe, but for safety considerations we modernized the brake system.

How many people are required to propel the handcar?

The handcar is designed to carry four participants. However, a minimum of two riders are required to operate the handcar, one on each side of the vehicle.

How do you keep the handcars from bumping each other?

Each handcar is equipped with a carefully engineered spring bumper system to dampen any unexpected collision between handcars. This combined with the low operating speed ensures that our passengers remain safe.

Are small children allowed to ride?

For safety considerations we have a 46 inch height restriction to ride our handcars. This allows most children over the age of seven to participate.

What does the Federal Railroad Administration have to say about handcars?

The Federal Railroad Administration has chosen not to regulate railroad handcars and similar devices.  Our intention is to operate on trackage that is designated out of service to train traffic.

Why did you choose not to use bicycle style rail carts?

Rail bicycles are best suited for flat rail lines lacking grades and are difficult to propel uphill.  Most California branch lines were built with steep grades that are generally incompatible with rail bicycles. Our handcar machines offer more efficient energy transfer, allowing the machines to climb grades easier than their pedal bicycle counterparts.  Another problem with rail bicycles is they are not bi-directional and need to be physically picked up and turned around at the end of the line. Our machines are bidirectional and do not need to be turned around, allowing for more flexibility.